HydrogenTech is a young startup dealing with, among others, the research on fuel cells. Our main potential that distinguishes us from our competitors is our numerous international awards and patents for high temperature SOFC fuel cell. The invention was awarded: gold medals at the International Inventions Fairs "Concours Lepine 2015" in Paris and INTARG 2015 in Krakow, the Honorary Medal of the Jury of the Invention Fairs in Taipei 2014.

Currently, the key direction of development of solid oxide fuel cells is to reduce the operating temperature. The traditional SOFC construction presented in the world are based on the use of metallic construction of interconnectors, mainly complex high-chromium alloys. Lower operating temperature would allow the use of a steel structure, making it possible to improve the airtightness and achieve airtightness of the stack. However, this does not eliminate the problem entirely, still the difference in thermal expansion of the metallic and ceramic materials used and high temperature causes high mechanical stress and constant sealing problems. In HydrogenTech's patented solutions this problem does not occur. It was solved by eliminating metallic materials and using a ceramic supporting structure. In addition, the anode layer was placed on both sides of the plate, thereby increasing the area of ​​the chemical reaction that takes place, and thus the size was significantly reduced. The new design of the fuel cell (cell battery) proposed in this patent additionally enables a significant shortening of the start-up process, making it particularly useful for applications where a quick response to electricity shortage is necessary.

The subject of the patent may be used as an autonomous electric power generator or auxiliary the power supply system for an individual household.

The company is preparing to launch a project to create a micro-cogeneration unit based on the fuel cell that can be used in single / multi-family housing and public facilities.

At present, the company is developing SOFC fuel cell technology based on sintering and laminating ceramic foils. 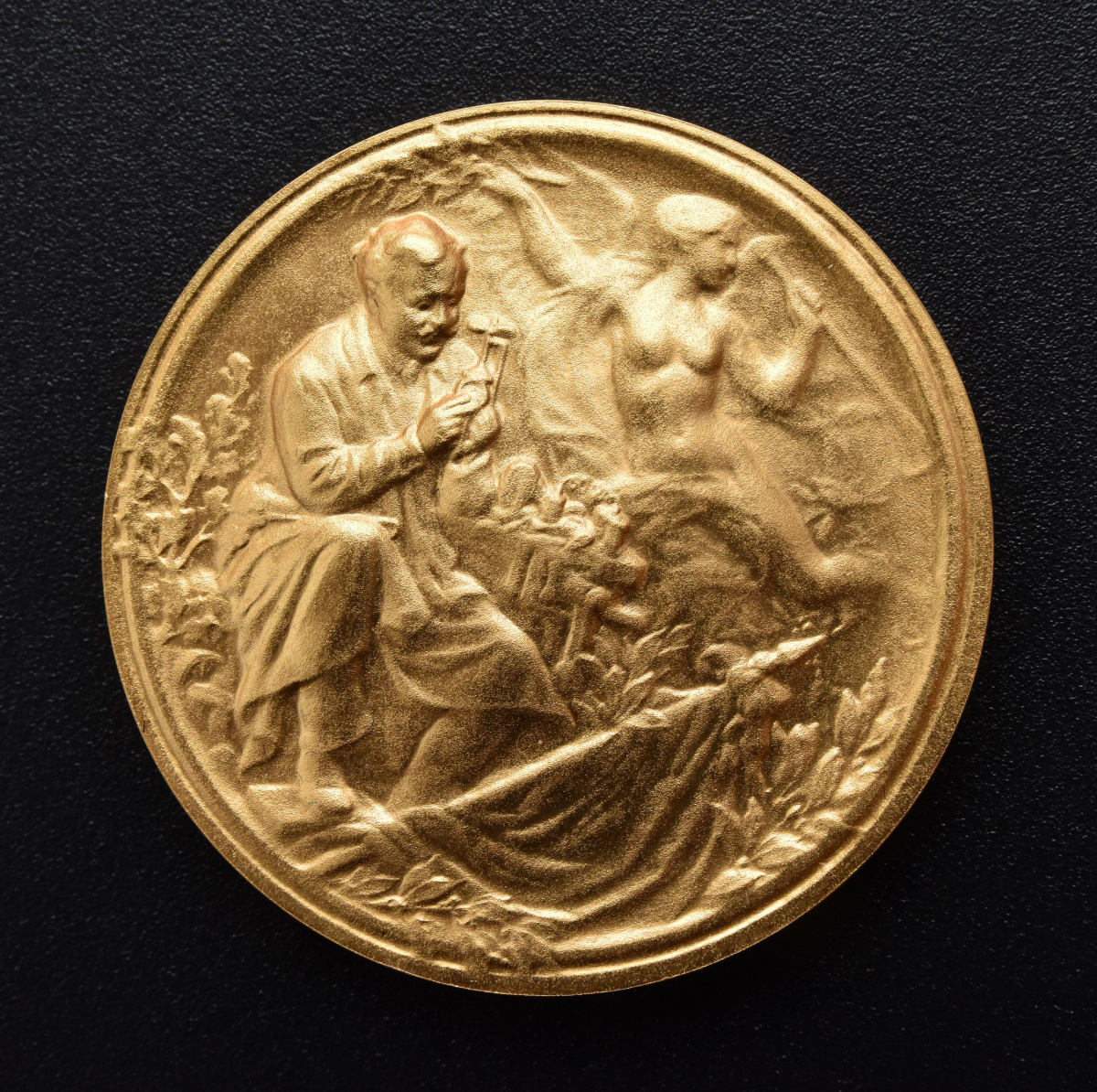 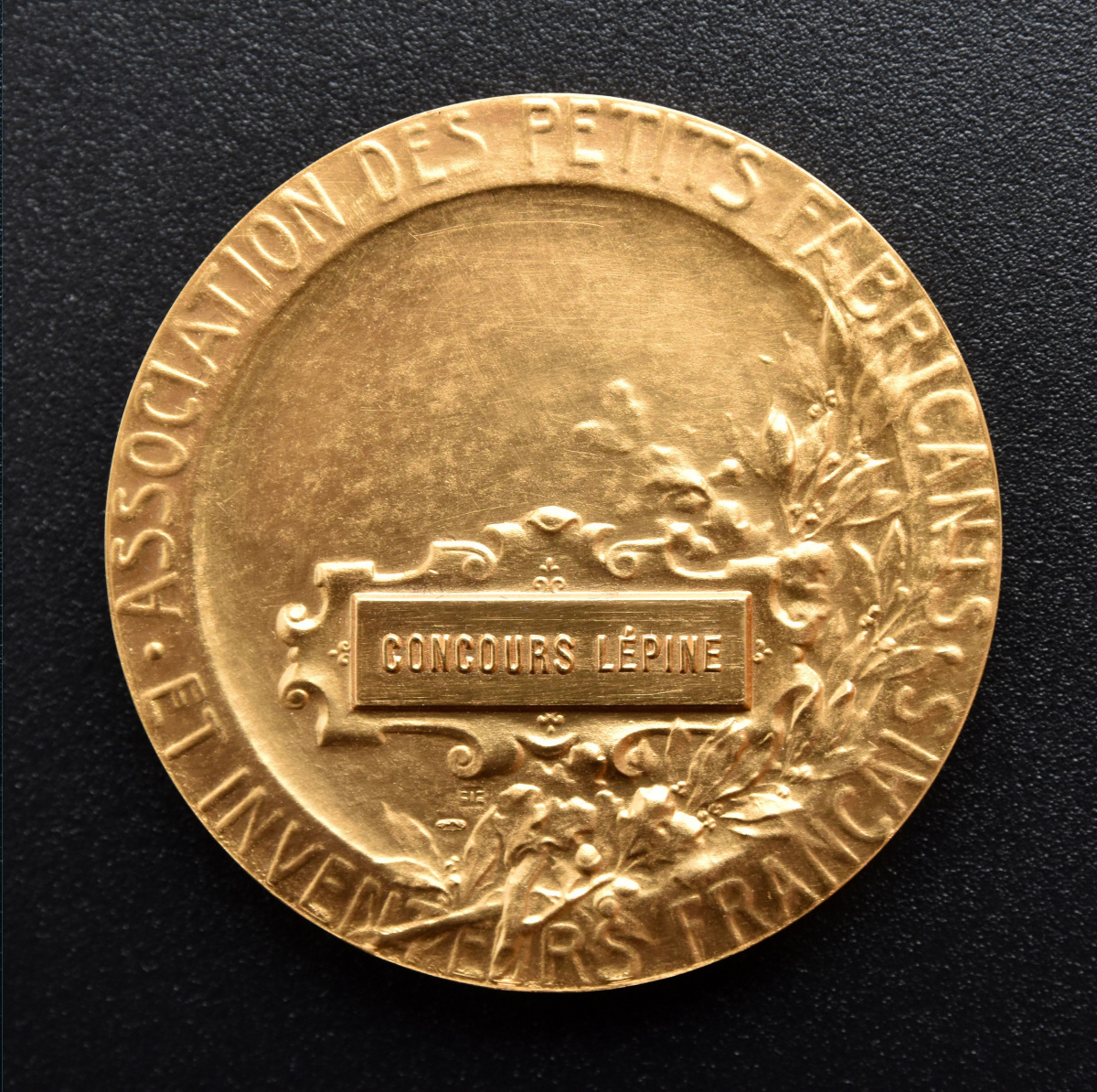 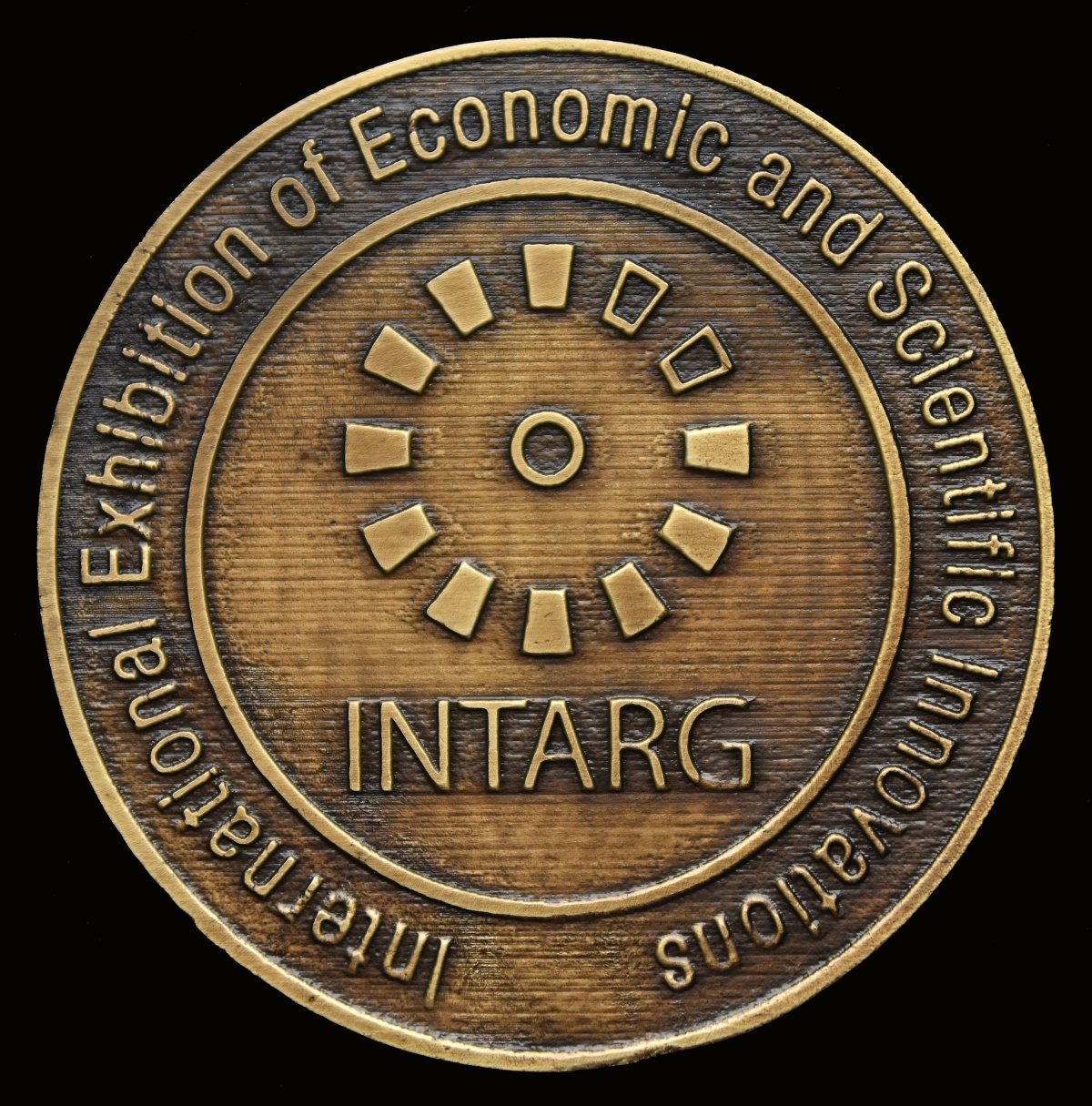 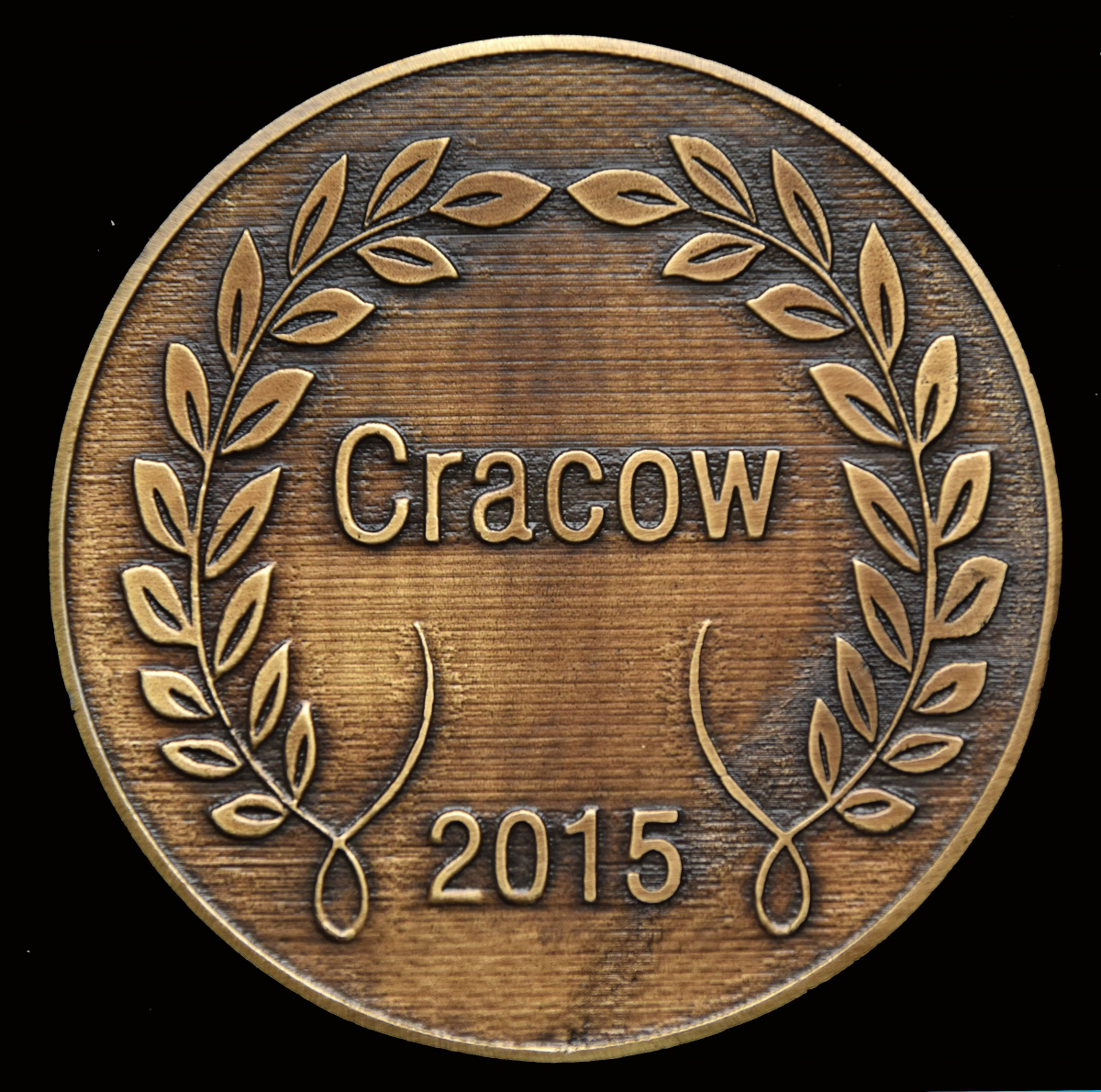 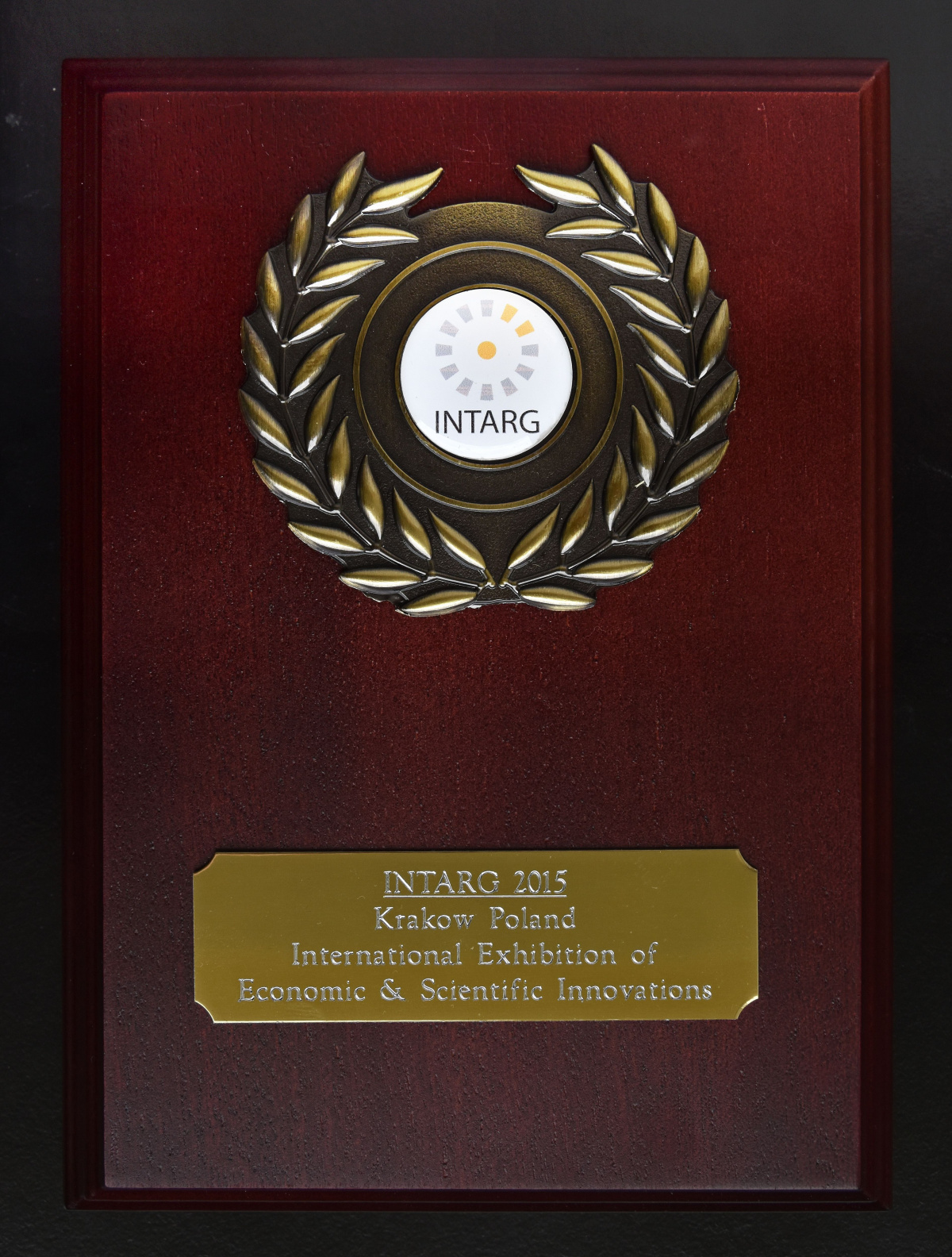 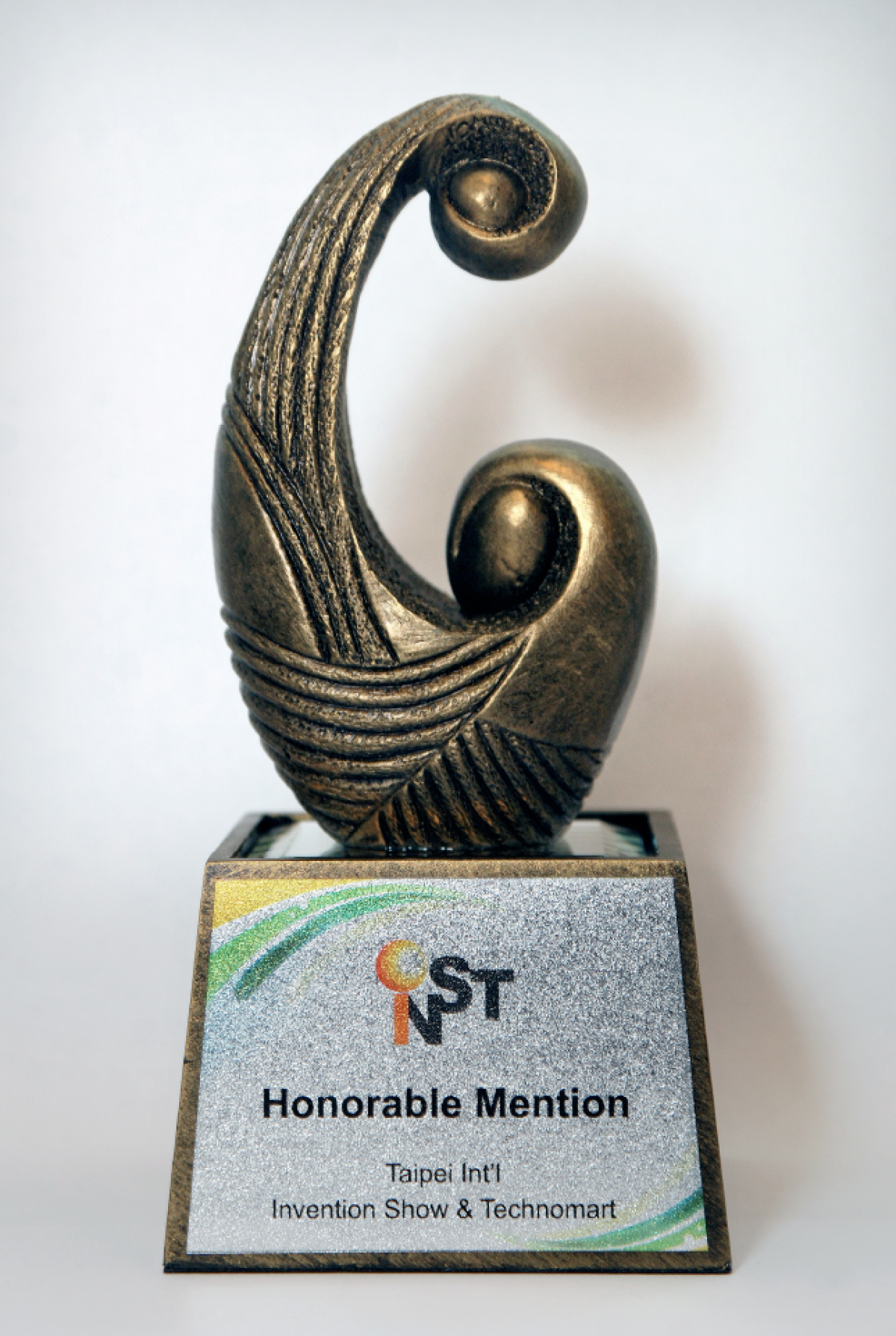 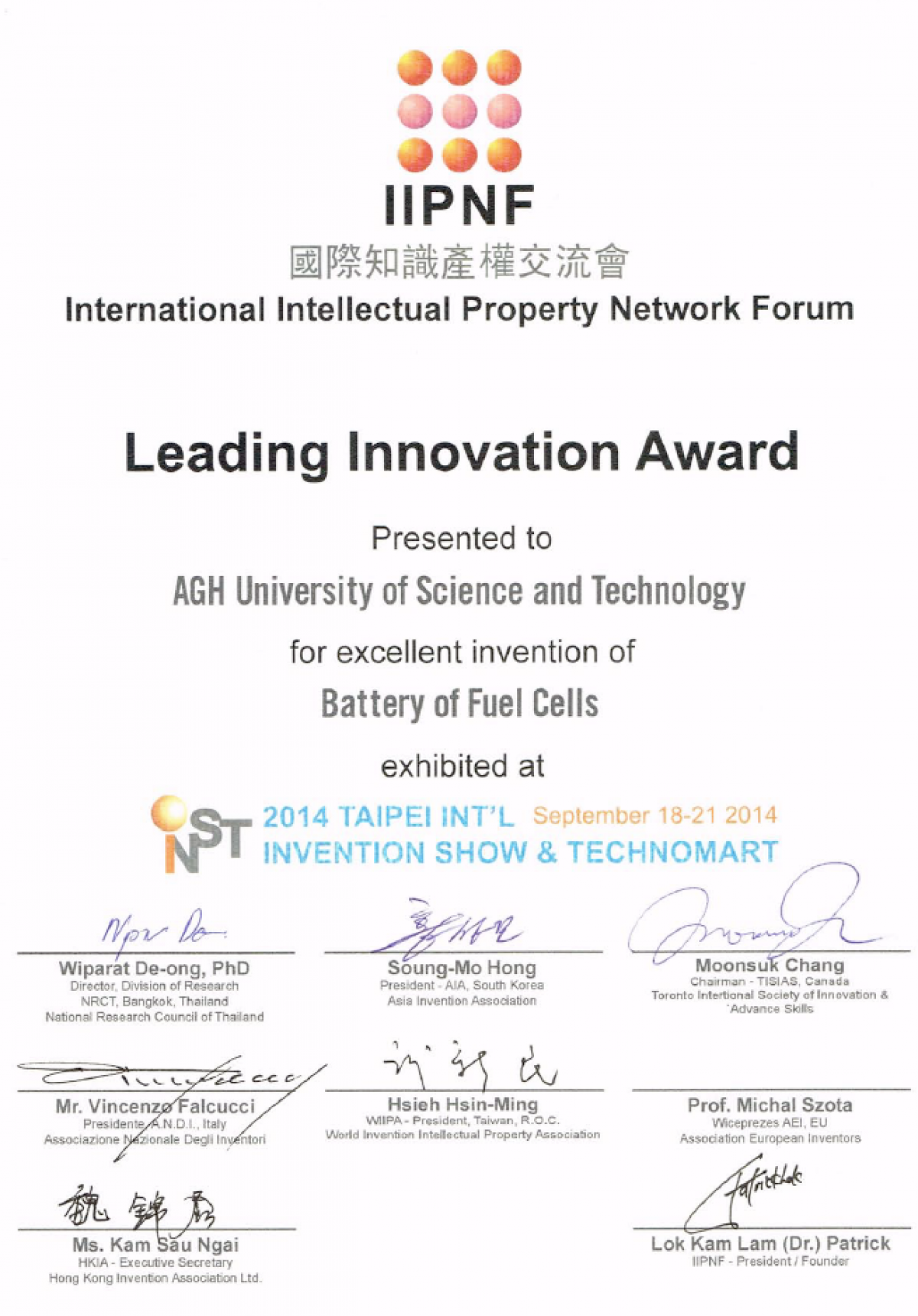 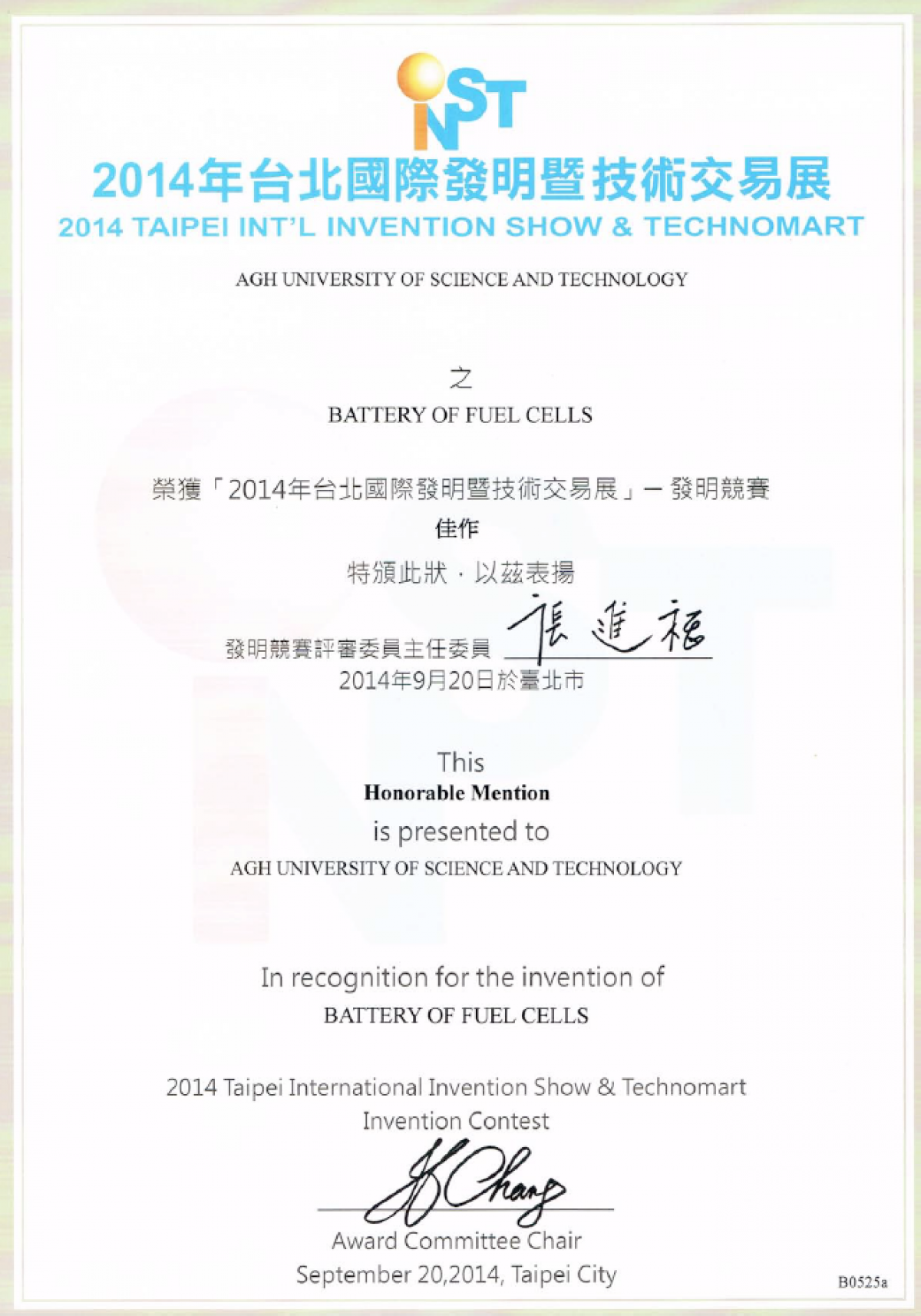 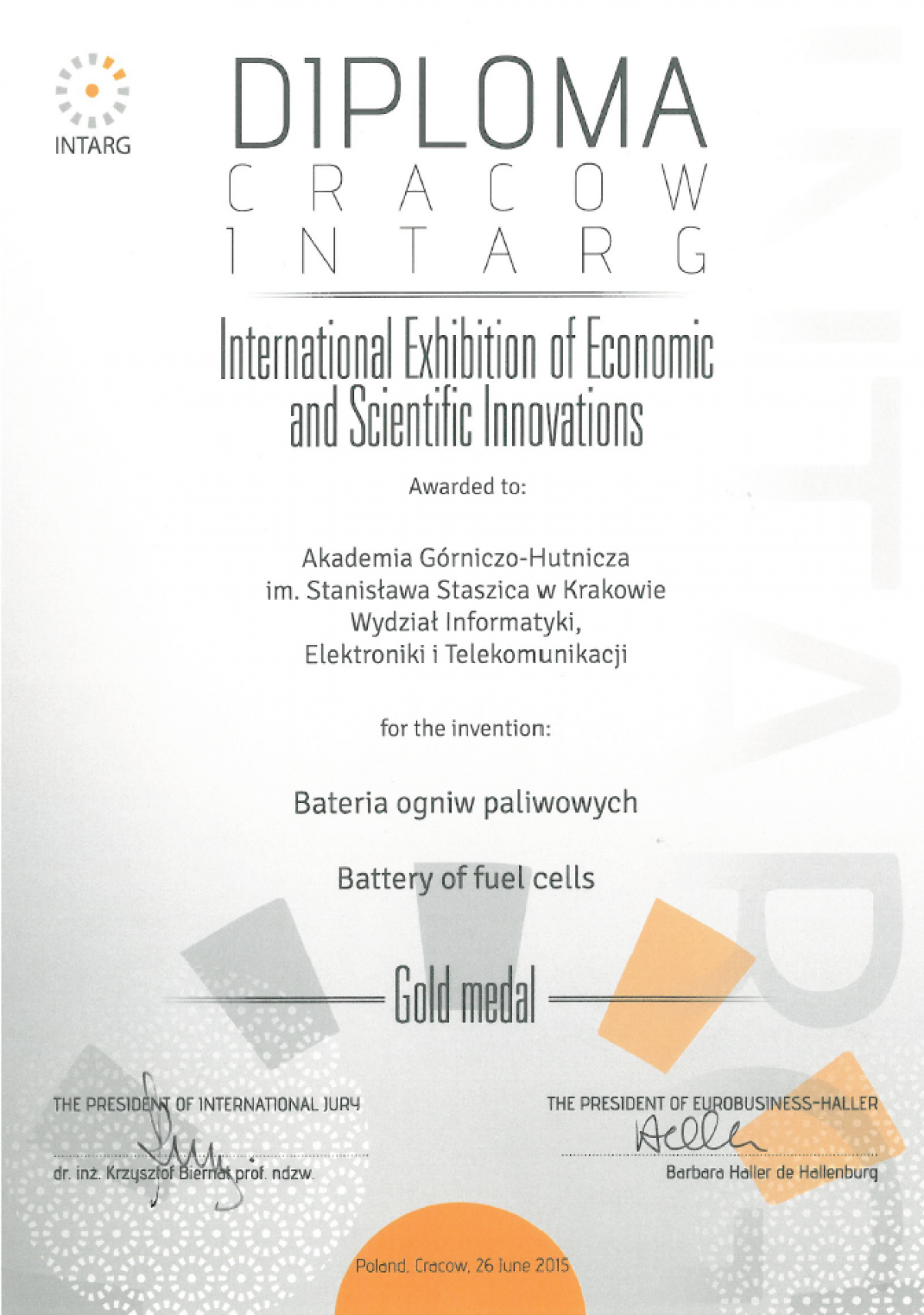 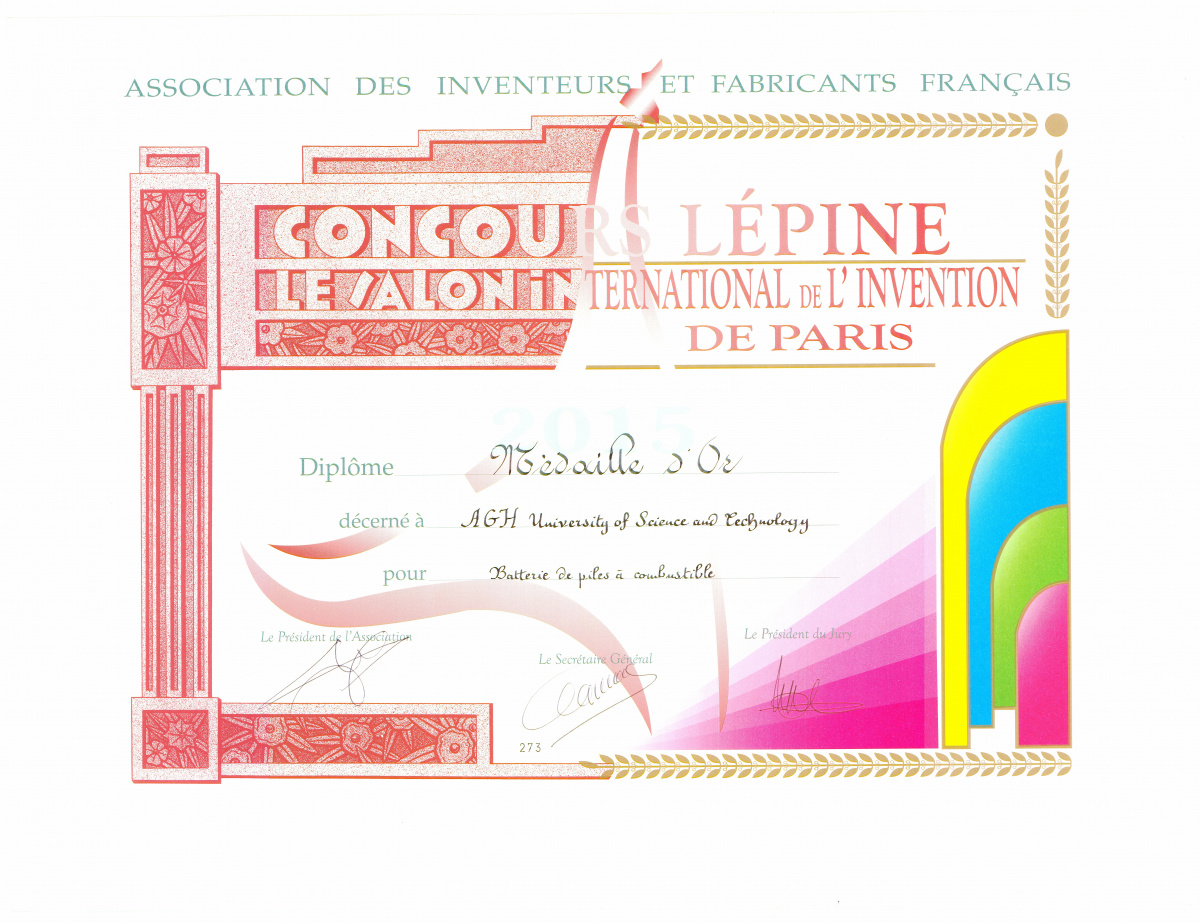 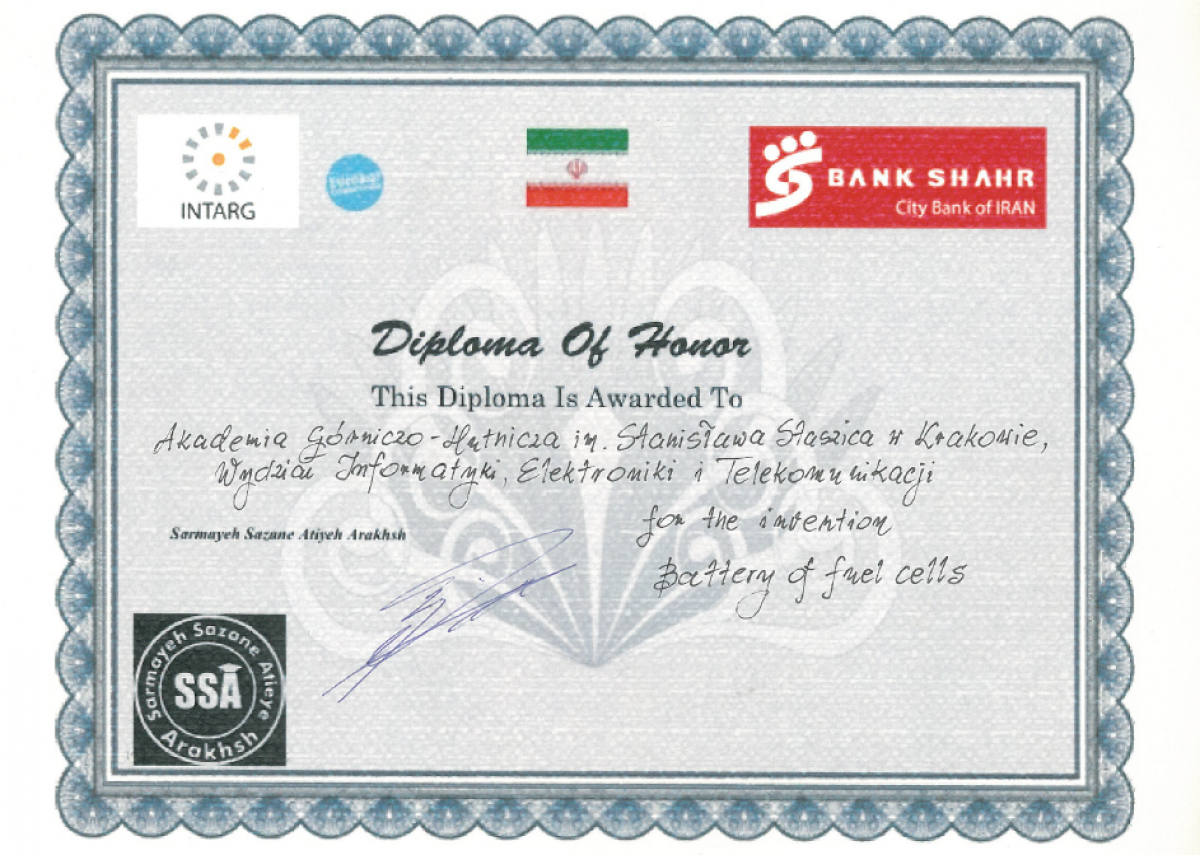